The Deutschland Trail – Crossing Germany on the Country’s Best Singletracks

In May 2019, editor of BIKE Magazin, Stefan Loibl will set off across Germany on his mountain bike in search of the country’s best singletracks. His ride will take him from the so-called “Dreiländereck”, a corner of the country in the northeast where Germany meets the Netherlands and Belgium, all the way to Bavaria’s Great Arber.

How is he going to pull off such an extensive route through regions he’s never been to before? Using komoot’s first-class route-planner, of course. 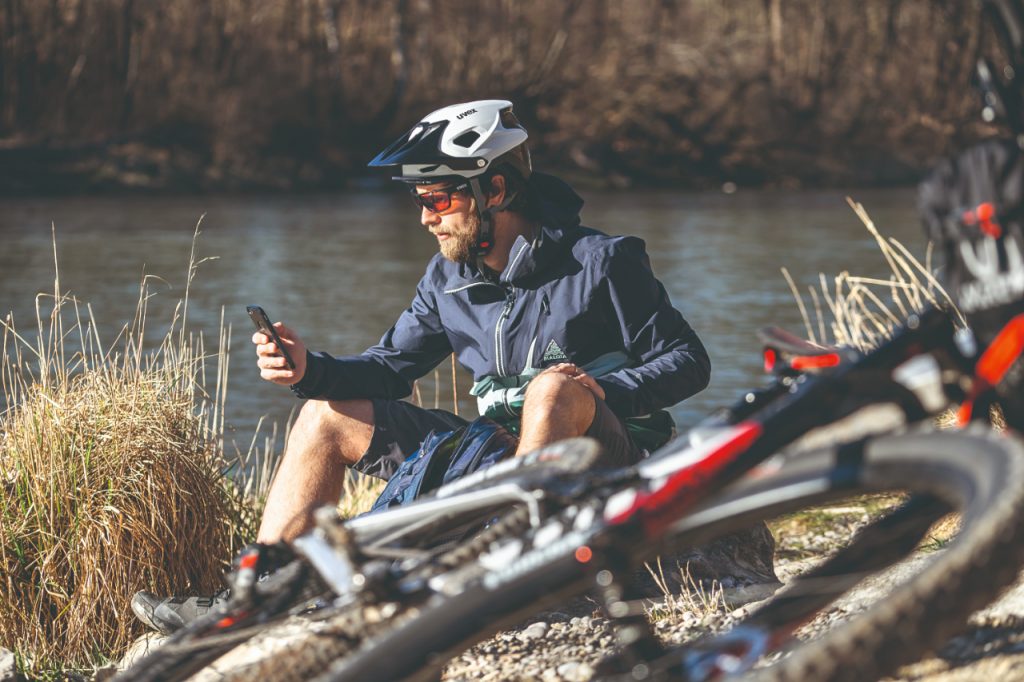 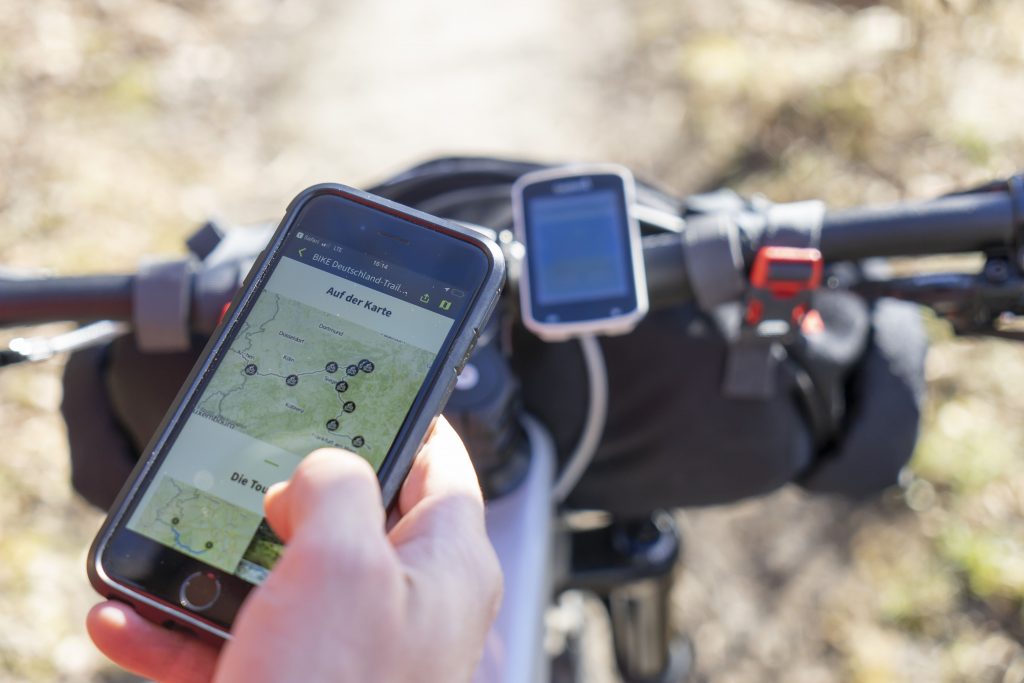 Starting in the Eifel, Stefan will ride past Bonn to Hochsauerland for the BIKE Festival in Willingen. From there, he’ll head to the MTB Mecca of Winterberg and over the Rothaar Mountains and the Westerwald on the Great Feldberg. Riding through the Spessart, stage one ends at the trail center in Bad Orb.

The second part starts in July 2019 and ends at the Großer Arber in the Bavarian Forest. 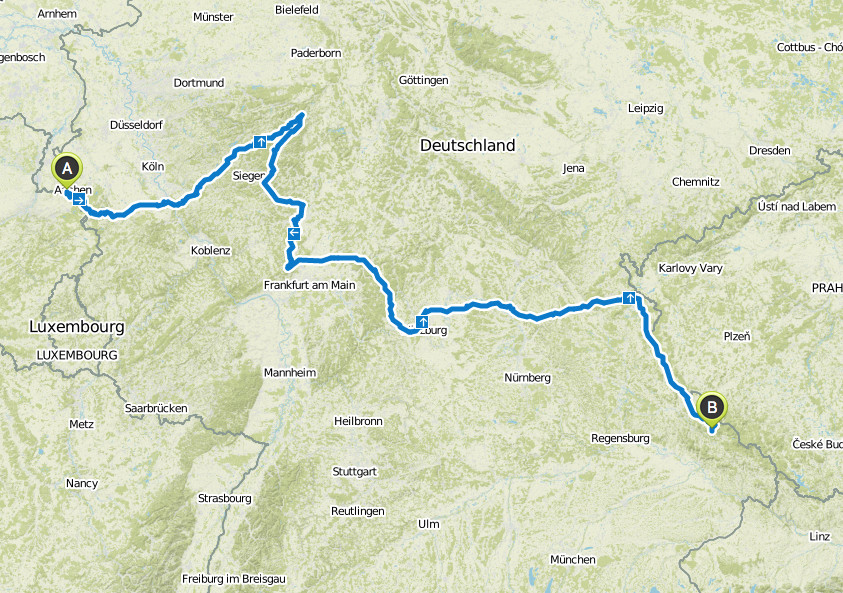 Here Stefan talks to us about the logistics of planning the #Deutschlandtrail:

How long did it take to plan the Deutschland Trail project?

Months. Initially, it was the route planning that took time, and now it’s preparing the coverage on our channels and interacting with riders and users. Getting all my gear together was also time-consuming, from sorting my clothing to selecting camera equipment so I can produce videos on the go.

What are the key points to consider on such an extraordinary MTB ride?

The same applies to this ride as for any Transalp-type ride or multi-day ride: Start off gently so you don’t expend all your energy on day 1, travel as light as possible, and look after yourself to avoid injury or illness. The Deutschland Trail project had a few other things to consider too though. For example, how to ensure the batteries of my smartphone, GPS device etc. remain charged.

After a long day in the saddle, you’re planning on sleeping in a soft bed. How do you think you’ll divide your time between hotels, pensions and generous bikers’ homes?

That will be spontaneous. The only night I booked in advance is at the BIKE Festival in Willingen. On other days I’ll check I’m on track for my planned day’s trip and then book the night’s accommodation via smartphone. This doesn’t have to be anything special: shower, bed and breakfast is fine. But when a fellow rider invites me, I won’t say no. I’ve been doing this since 2017 and haven’t had a bad experience yet.

As the editor of BIKE, you’re naturally fit and used to sitting on a mountain bike for a long time. Did you have to train for the Deutschland Trail or change your diet at all?

I have to admit that I didn’t train for it. I also ate normally and will do so on the ride too. Of course, I did a few long ski tours in winter and I also did regular biking, but I would have done that without the Deutschland Trail project. In general, longer rides are better for me than short, fast laps, which are more intense. I will definitely suffer from a sore butt and legs for a few days though. That is part of a long ride.

How do you cope with loneliness when you’re out on the trail alone for hours? Do you listen to music, the radio, or sing to yourself?

I hope I’ll have fellow riders join me on the trail for most of it with as little as possible to crank on my own. But sure, that will happen. I’ve put together a special “Deutschland Trail” playlist on Spotify, which I’ll listen to when that happens. This works on my smartwatch too.

I also enjoy riding alone through the forest, hearing nothing but my breath and the wheels hitting the trail.

What are the most important pieces of gear you’ll have with you?

First, a power bank, because a lot of digital technology means a lot of power consumption. I travel with a powerful power bank to charge all my devices en route. Second, my phone! It’s essential for getting original photos, communication via social media, and communication with travel organizations. At lunchtime, I book my accommodation for the night with my mobile phone, post updates and upload my GPS tracks. And then chamois cream: When you travel like me with a heavy backpack, or ride long distances in bad weather, anti-chafe cream protects those sensitive areas.

What little luxuries will you allow yourself on the Deutschland Trail?

Even if it is not perfect for recharging, I won’t deny myself a beer in the evenings.

How many kilometers do you plan to travel per day?

What are you worried about in the run-up to the trip? The weather, a possible injury or a broken bike?

Problems with the bike are annoying, but usually nothing serious. Most issues can be repaired on the road. You can’t change the weather, so I have to take it as it comes. Although the temperatures should already be in double-digits. The worst thing would actually be knee pain or something similar caused by the strain. I’ve never experienced pain on day trips, but I’ve had strain injuries from longer rides before. That is on my mind.

You’ve arranged to meet up with the biking community on your ride. What five things would you ask of them when you start riding together? 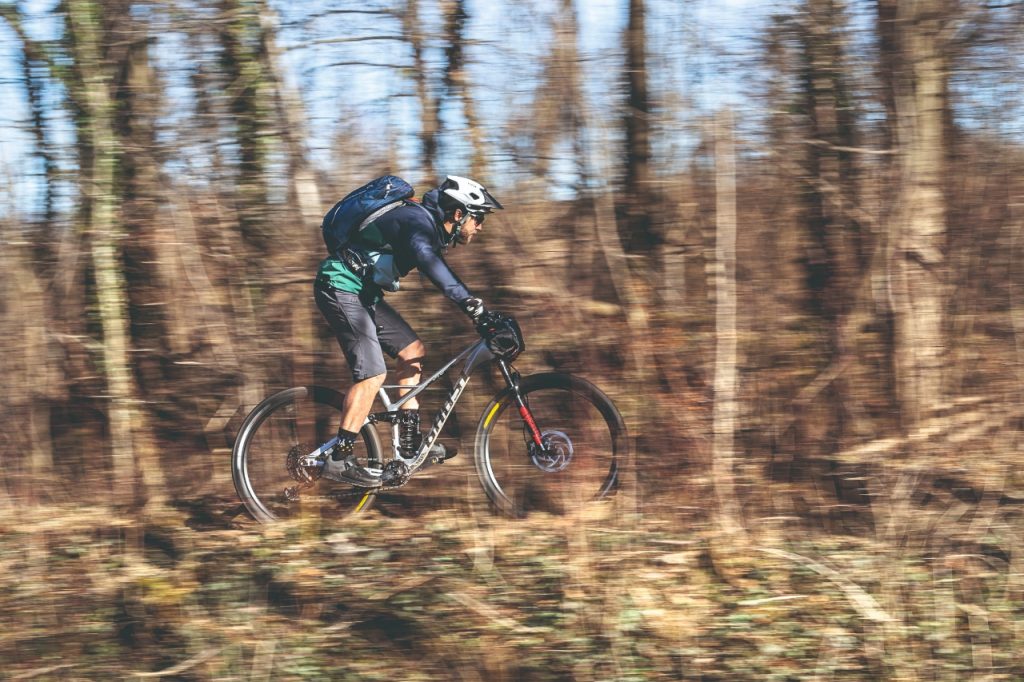 Want to join Stefan on the #DeutschlandTrail and be part of his story? Follow his route here: 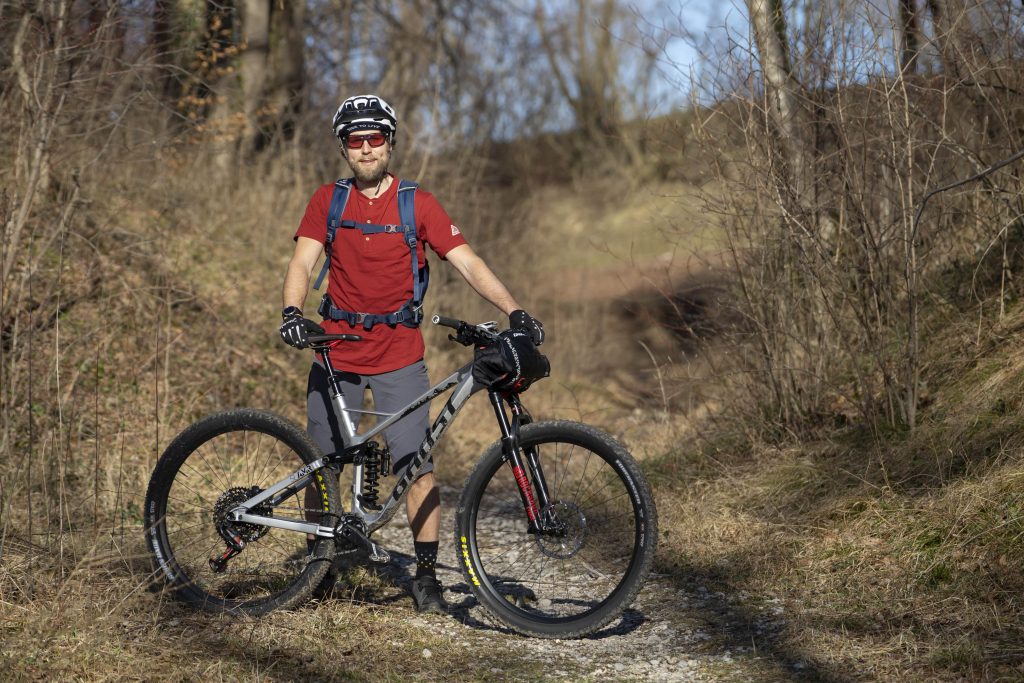