Steve Whiteley – Back on the bike and back to basics

“Cycling comes in so many shapes and forms. And that’s what’s so great about it. It takes you to some amazing places and empowers you to experience unforgettable moments: Freedom, space to think, elbow to elbow competition against like-minded folk (and against yourself). It can be social, accompanied by coffee and cake, or a method of exploration. There are so many reasons to ride that they create a multitude of different approaches for what is one identical action – turning the pedals.“

To celebrate the individuality of riding, we caught up with Steve and asked him about his cycling journey and what role komoot has played within it. 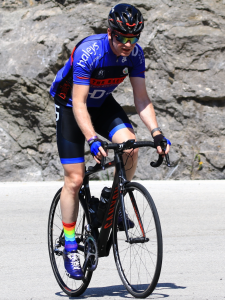 I’ve always loved cycling — but an injury when I was 23 forced me into an extended layoff. This time away from the sport meant that life, family and career took over. Almost 20 years later I returned when I was 41 weighing 15 stone (95 kilograms) and seriously out of shape. I have now been cycling for 6 years and have ridden about 40,000 miles (65,000 kilometers). So much has changed in cycling since my twenties, I used to have one bike, one pair of shoes, one pair of shorts and relentlessly mended inner-tubes. Now I have 3 bikes, 3 pairs of shoes, 5 pairs of shorts and — to my shame — rarely mend an inner-tube.

“The change in technology had also been mind-boggling. One thing, however, that hadn’t changed when I returned in my 40s was my love of cycling. The feeling of moving under my own steam, the pain of the climb, the exhilaration of the descent — it was good to be back on the bike. It’s an activity which has everything for me.” 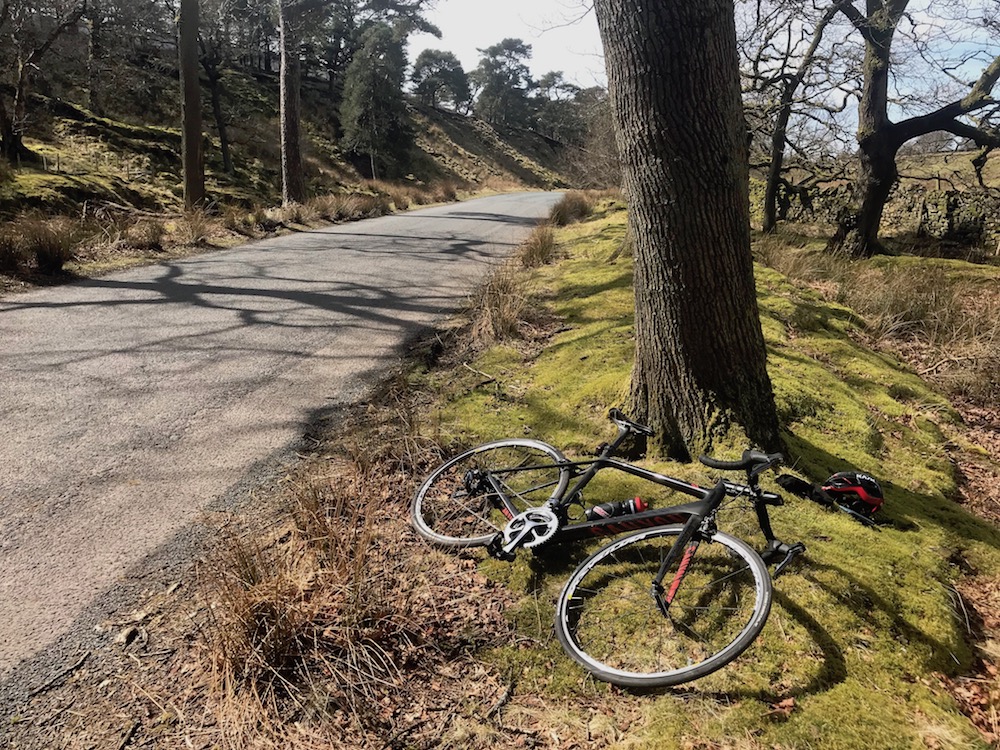 When I rejoined the cycling world, I was amazed that what used to be hugely expensive equipment was now available to a recreational cyclist. Apps were very much part of this advancement and I immediately bought into it. You could now analyze your entire ride, connect it to your bike computer, link that to a power meter and then a heart rate monitor. All that performance data meant that you were given constant feedback: You could suddenly become your own training laboratory. What’s more, using these allowed me to satisfy my competitive urge. I could compete against myself!

When I would get a new personal best, I would nonchalantly ride none-handed, look to the sky and make a small S’s on the road with all the pomp of a grand tour win! I would then return my gaze to my handlebars, stop and hunch over them — breathless and bursting with joy. From that point on, I couldn’t get enough. I was hooked on the endorphin rush, a very digital high.

Like any high, though, you just keep wanting more and my natural analytical side, and competitiveness meant that I developed a strong, and some might say, potentially problematic addiction to improving my performance. What power could I generate and for how long? My weight? My watts per kilo? To the average cyclist, this may all seem a little strange and obsessive. There is also a level of strangeness on top of this – there is, of course, the weather. Why attempt a personal best time with a headwind? In fact, why attempt it at all unless there is a raging hurricane behind you? And if there happened to be a passing bus, well drafting behind it at 45 mph (72 km/h) would simply be serendipitous. And you’ll never be able to convince that it’s not perfectly fair, if indeed somewhat dangerous?! 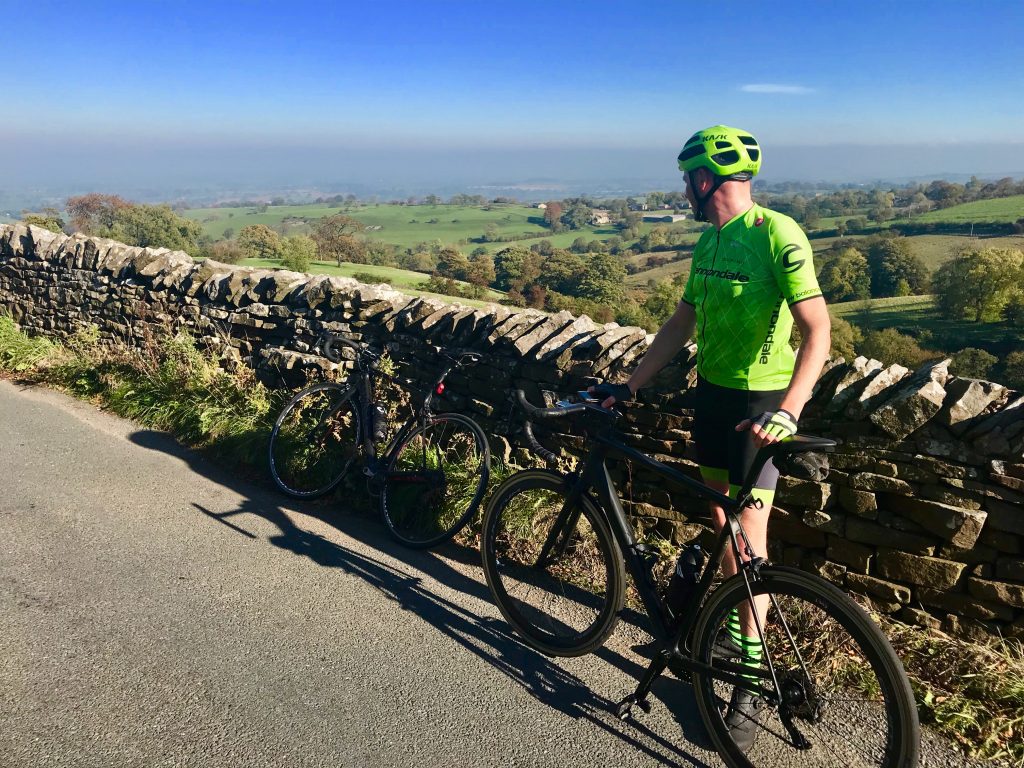 “Over time I realized how much my relationship with cycling had changed from how I used to ride in my 20s. Your approach to cycling isn’t wrong unless it leaves you feeling dissatisfied — which is exactly what happened to me.”

I persisted on this obsessive path for quite a few years, all the while getting deeper into it. For me, the experience of cycling and the reasons I rode began moving more and more towards introspection — a process with goals. I would do very similar rides on similar routes to compare my performance – I had stopped exploring. Even scenery had become fairly unimportant because it wasn’t part of my desire for greater performance. Sometimes I didn’t even look up to see what was around me and would hardly ever stop to take a photograph.

That was it. I felt that my relationship with the bike needed a refresh. I had a lingering question stuck in my head, where do I go with my cycling, to bring back the fun and the motivation? Something had to change. 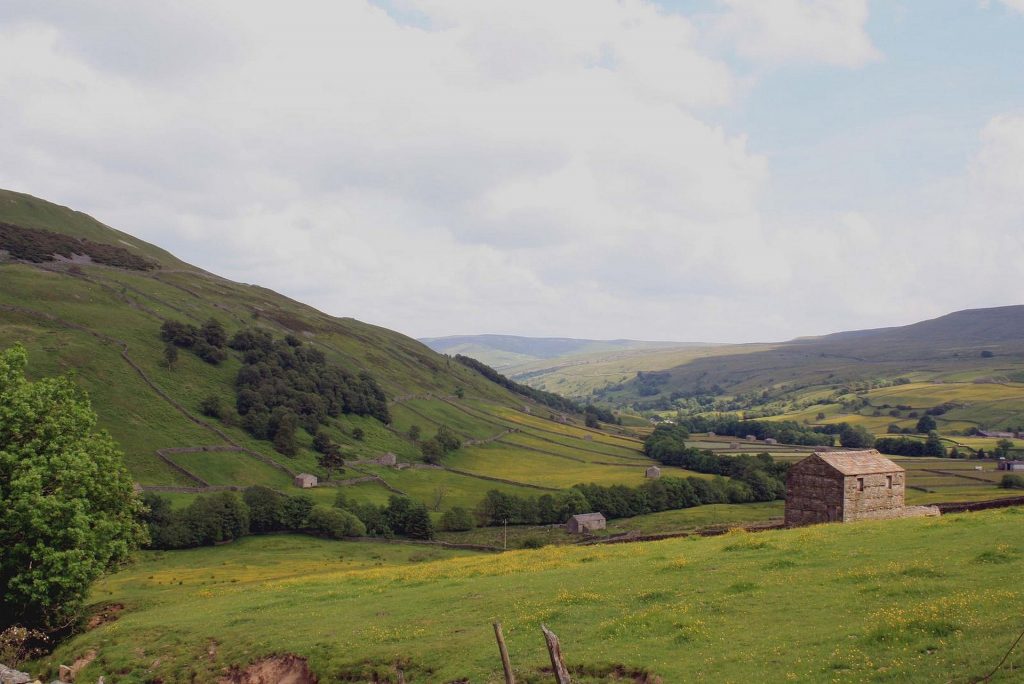 “When I decided to change the reasons I rode, I knew that these should start with a more relaxed approach involving less ‘rushing around’, less data, less analysis, and more exploration.”

If I was to explore new areas, I would have to know where I was going. The way in which I had been cycling meant that my navigation and knowledge of roads in my area was not my strong point. So I decided to look for a solution. I had read that my Wahoo Element was capable of delivering turn by turn navigation but it required a third party product. In my search, I came across komoot.

After using the app for a few days, I decided to start sharing my knowledge with the community via Highlights (user recommendations) and eventually became a Pioneer in my area. I actually found becoming a Pioneer or an Expert really rewarding. I think what makes me share Highlights is that I like taking photos and documenting my experiences. Rather than trying to win or take things away from others, it is now a case of sharing and trying to give experiences to others. It’s a new and healthier kind of motivation for me. More extroversion and less introspection I suppose. By taking this new approach, I’ve started to have some of the most rewarding rides ever. 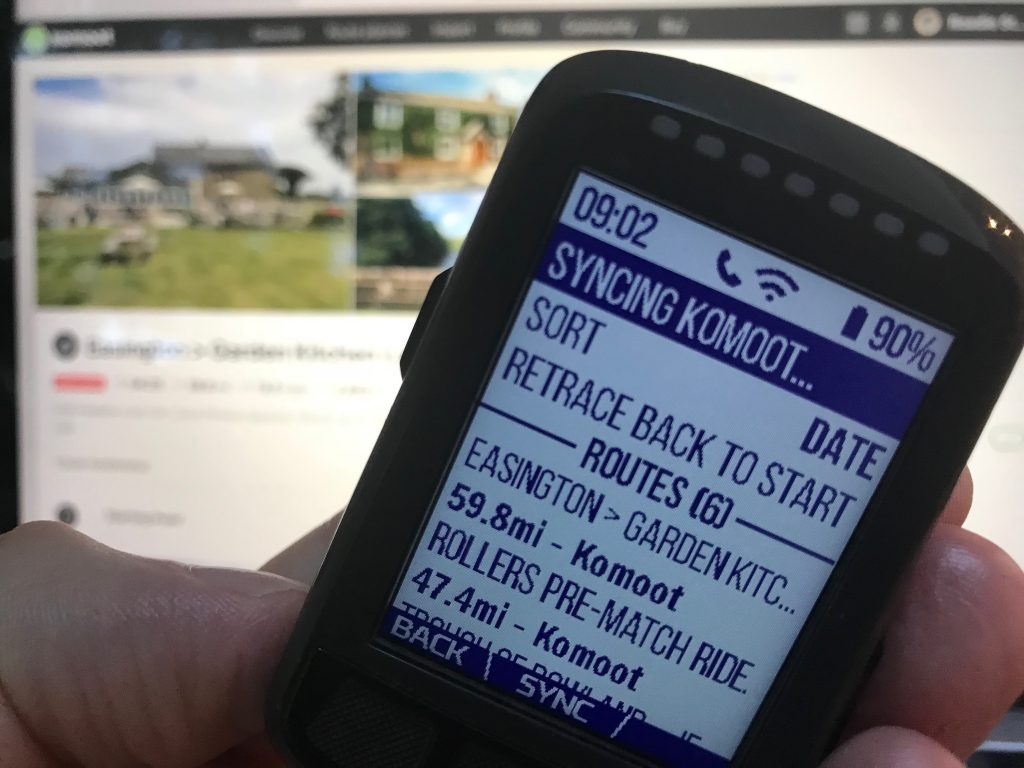 I now still sometimes like to take a moment to take a deep breath (maybe the sun will break through the clouds) and ride none-handed, inspired looking to the sky and make small S’s on the road. Only these days, when I do, it’s for very different reasons…