Sometimes we can’t believe how enthusiastically you’re using the new highlights feature. The most active ones amongst you have already made it to our Pioneers Program by highlighting places and adding photos and interesting descriptions. Today, we’d like to introduce you to Vilda, our first Pioneer in the Czech Republic.

Vilda is interested in historical highlights, especially in fortifications from World War II. His Tours often take him to the border of the Czech Republic. “Today, you can still find a lot of bunkers that were built between 1937 and 1939,” Vilda says. He likes to research about the historical sights close to his hometown Brno and adds their stories to the places he highlights on komoot, after he and his family come back from their weekend hikes. “I am glad that my children can now peacefully explore the rubble of the war and learn about the past, while spending time outdoors.” 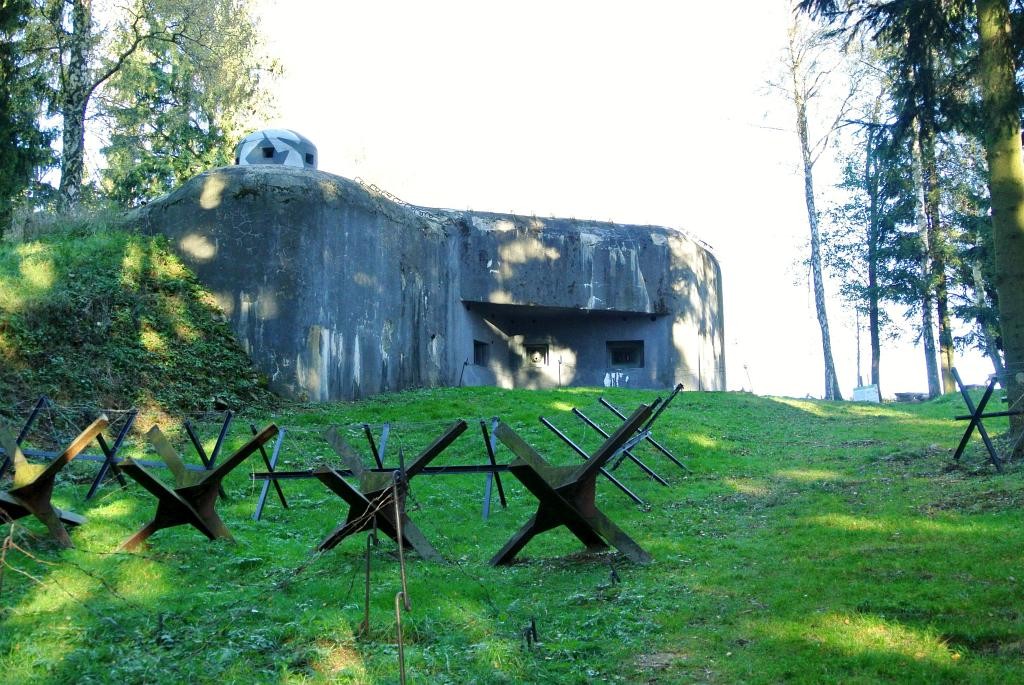 “This is a military fortress bunker built in 1936 during the construction of the line border fortresses. The basic build of the object KS 5 lasted six days, while processing a total of 1756 m3 of reinforced concrete. This object, as well as other objects of this type in the Czech Republic, were never used in any battle. There is a museum in this fortress now.” 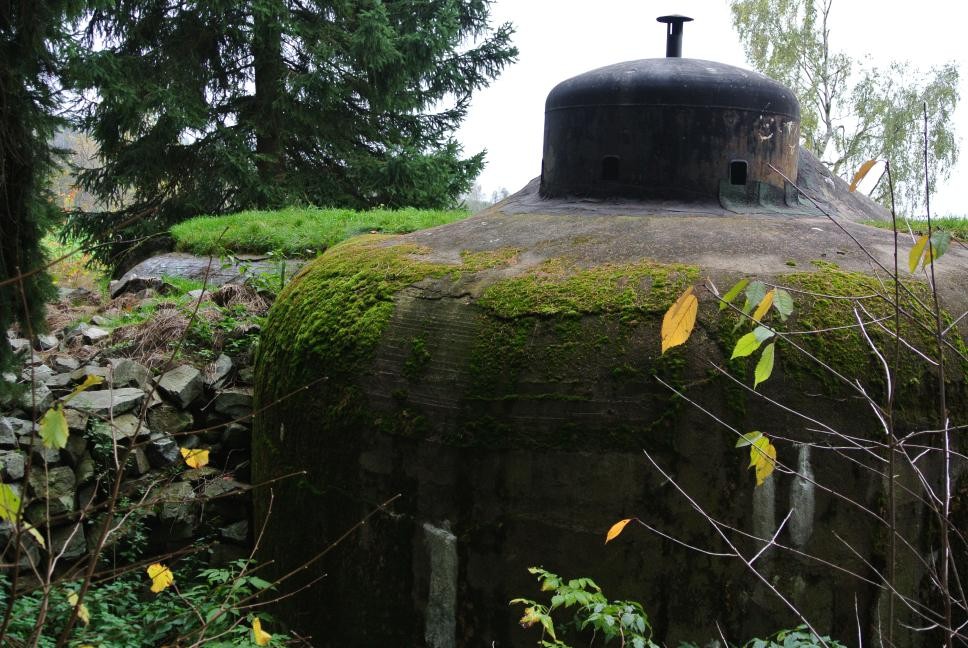 “An interestingly shaped concrete bunker built in 1938 to protect the northern border of the Czech Republic from German Nazis.” 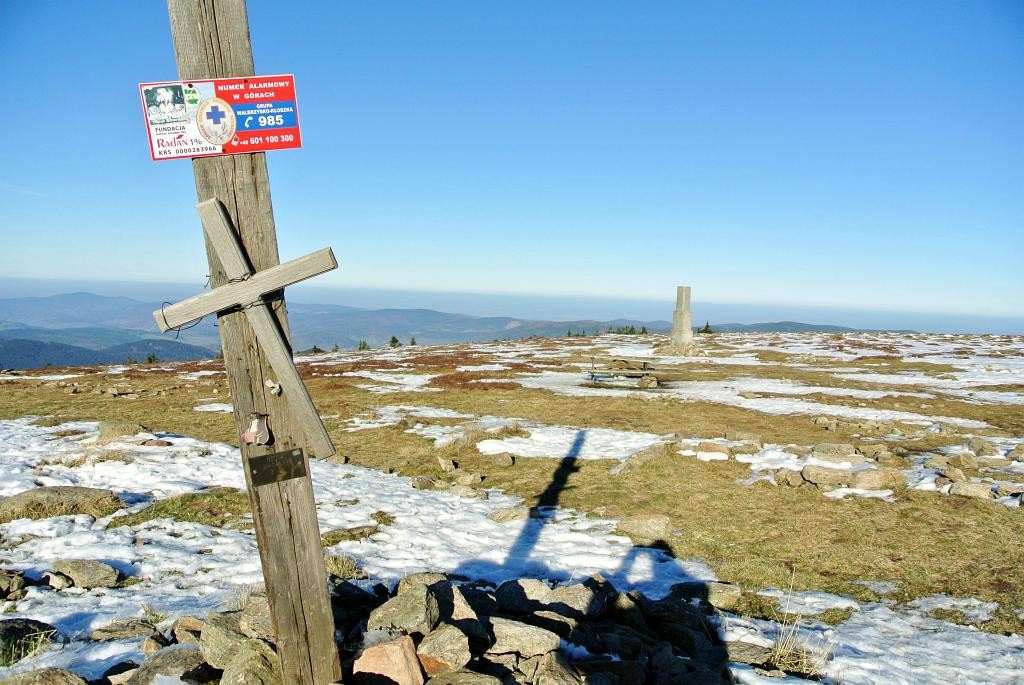 “Kralicky Sneznik hill (Glatzer Schneeberg), with its 1424 meters altitude, is the highest hill of this part of the Jeseniky mountains. There is a border between CZ and PL just at the top of the hill. The heap of stones is the ruin of the tower which was put down in the 1970s.” 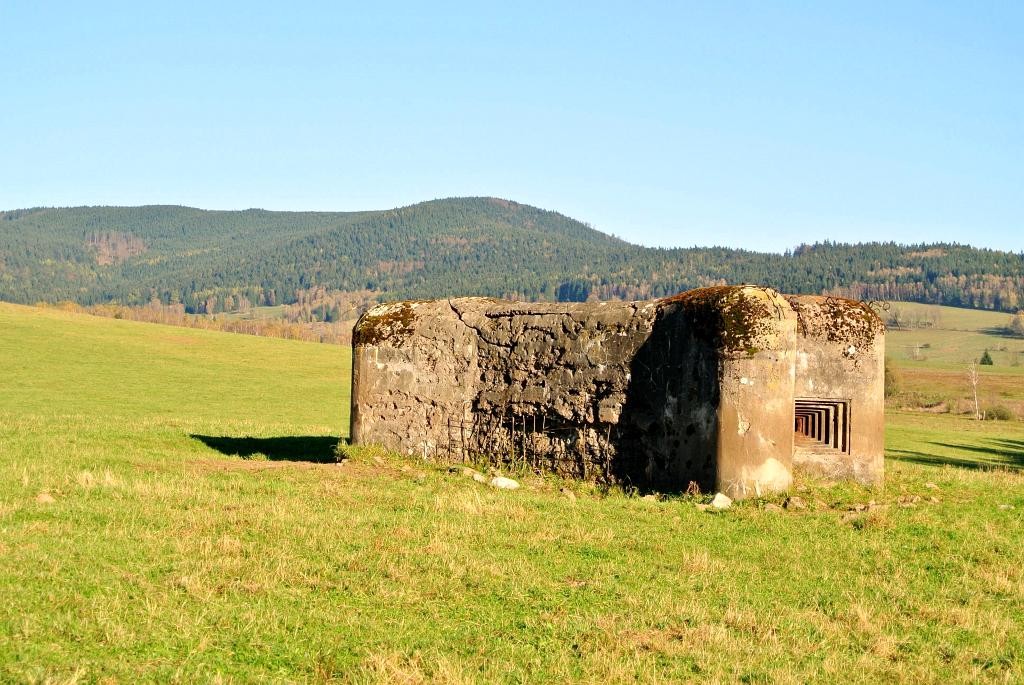 “A typical small concrete bunker from 1937. The concrete wall visible on the photo is turned towards the border, where enemies where expected to appear.  Usually it was covered with rocks, stones and soil to protect the bunker against direct shots. This protective cover was removed by the German army around 1940 to test anti-concrete shells against the concrete wall. The visible damage  was caused by this testing.”

Check out on komoot 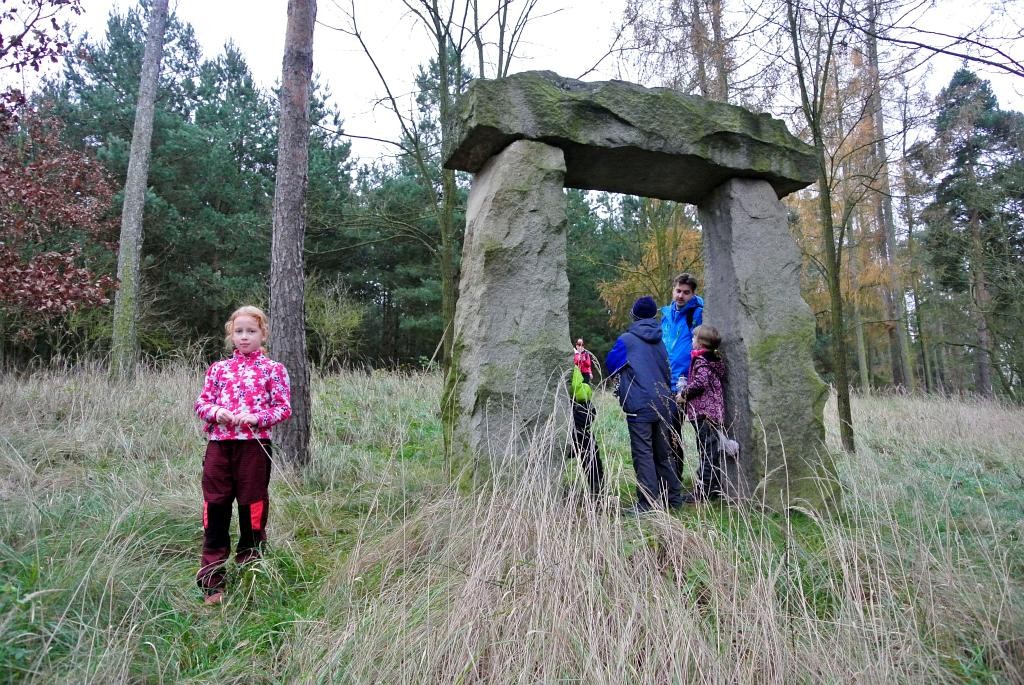 “Dolmen by Resice (Rešický dolmen in the Czech language) is the memorial of one of the first lethal car accidents. It happened in former Czechoslovakia on July 13th 1927. It was built by the landowner Goldschmidt to remind passers-by of the tragic death of his 23-year-old son Leo. “

Do you know a lot of cool places and segments in your area? Highlight them on komoot by making a Tour or going through the ones you’ve already recorded – and become a komoot Pioneer today.

I want to be a Pioneer!