From Berlin To Istanbul With Two Wheels And A Backpack

You want a destination and you want to get there as fast as possible. After a couple of years of working as a bike messenger, you never get rid of that habit, says Peter. Nowadays, he’s the one deciding where he’s going. His next big destination is Istanbul. By bike. In 18 days. That’s 2475 km. He’s always been fascinated by this huge city and likes the idea of traveling to Asia by bike. We’ll keep up with Peter during and after this big challenge and tell you all about it. Right now, he’s in the middle of the physical preparations for the trip and met with us for a quick chat.

Hey Peter. You’re planning to do this adventure all by yourself. We’d like to hear a bit about your background.
My name is Peter, I was born in 1971 in the German state of Schleswig-Holstein. I got my first road bike as a present when I was 14 and have been a keen cyclist ever since, but never rode in a club. Starting in 1993, I worked as a bike messenger for 16 years, first in Hamburg, then in Berlin, some of it was during my studies. I am now working as a self-employed blog administrator.

Okay, here’s the obvious question: How did you get the idea to ride a bike from Berlin to Istanbul?
My first multi-day trip was in 2010, when I rode from Berlin to Frankfurt/Main (570km in 3 days), the second one took me to Pisa, Italy two years later (1200 km in 8 days). Istanbul has always fascinated me as a city and I like the idea of riding a bike from Berlin to Asia. I travelled through Romania and Bulgaria by car in 2011 and fell in love with these countries, their people and the culture. On the route I picked, I’ll be traveling through Romania and Bulgaria for 1100 km. 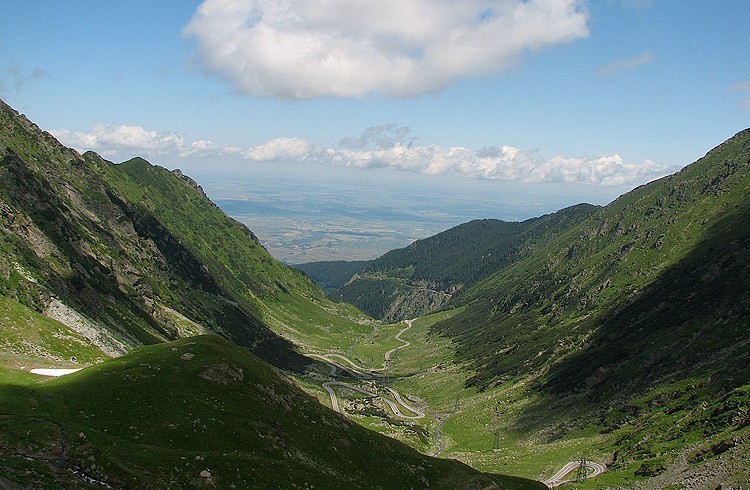 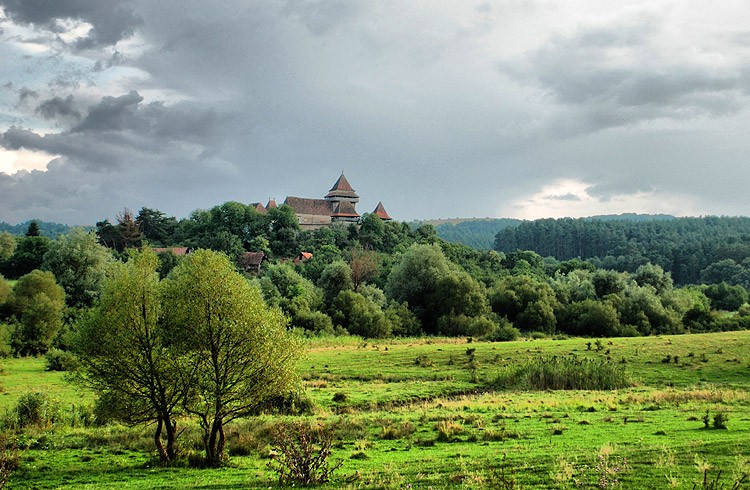 Transylvania, the home of Dracula, will be the place Peter pedals through the fastest.

How are you preparing for this challenge?
The route is planned, as well as the places I’ll sleep at. I am now working on my fitness and go on rides regularly. Length and intensity of these practice tours can vary, right now they are anything from 60 km to 160 km, depending on my free time and mood. Closer to the summer, I’ll be doing tours up to 200 km to get used to the strain.

Since my daily stages to Istanbul will be up to 20 percent on gravel, I am choosing my practice routes accordingly with a good cross street mix. Most importantly, I’m having fun, even during preparation. I am planning to do a two-day trip to the Erz Mountains from Plauen to Zittau soon, to get some altitutde under my butt as well. Which isn’t really possible around Berlin… 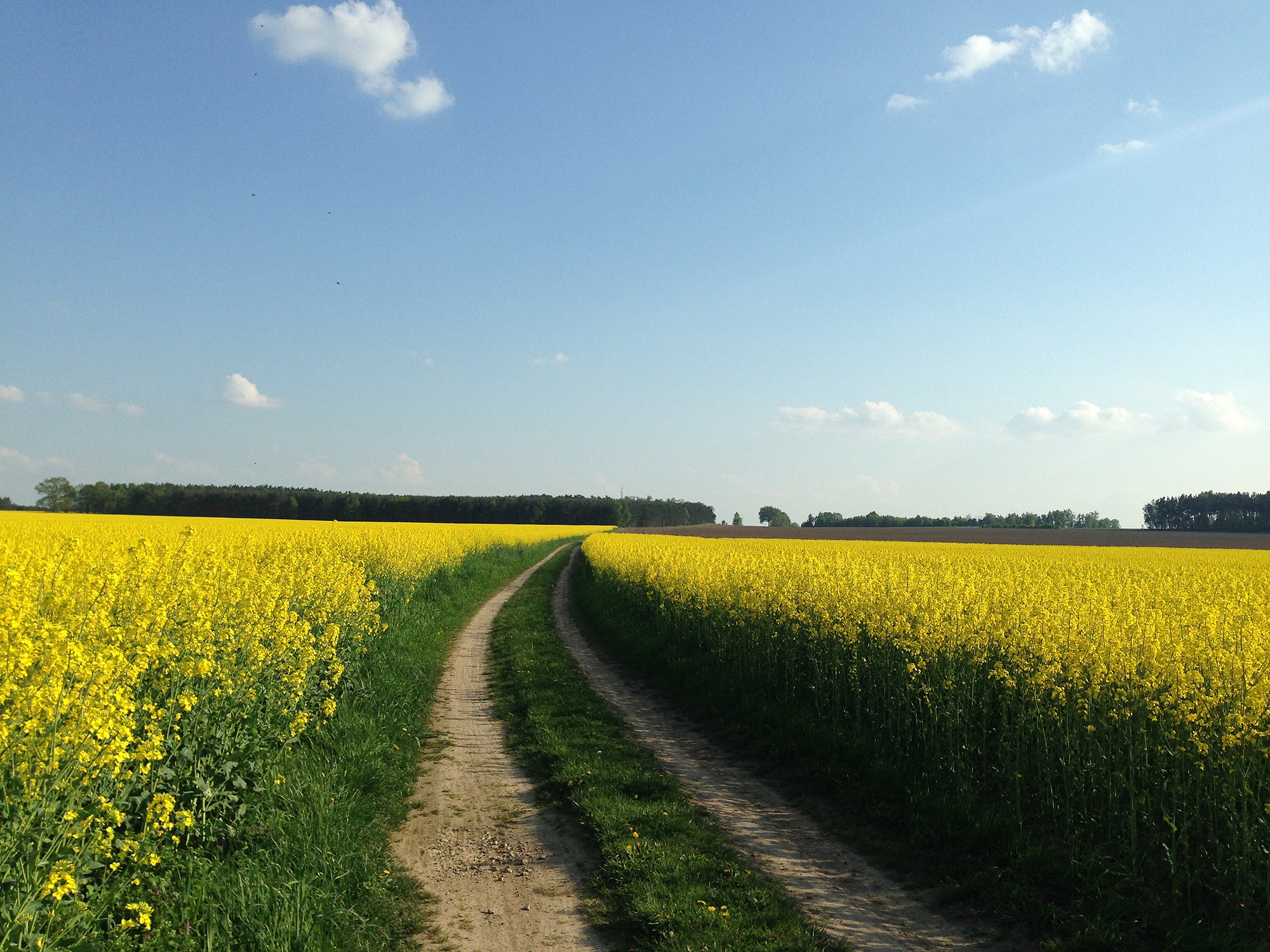 Even the practice routes are good fun. 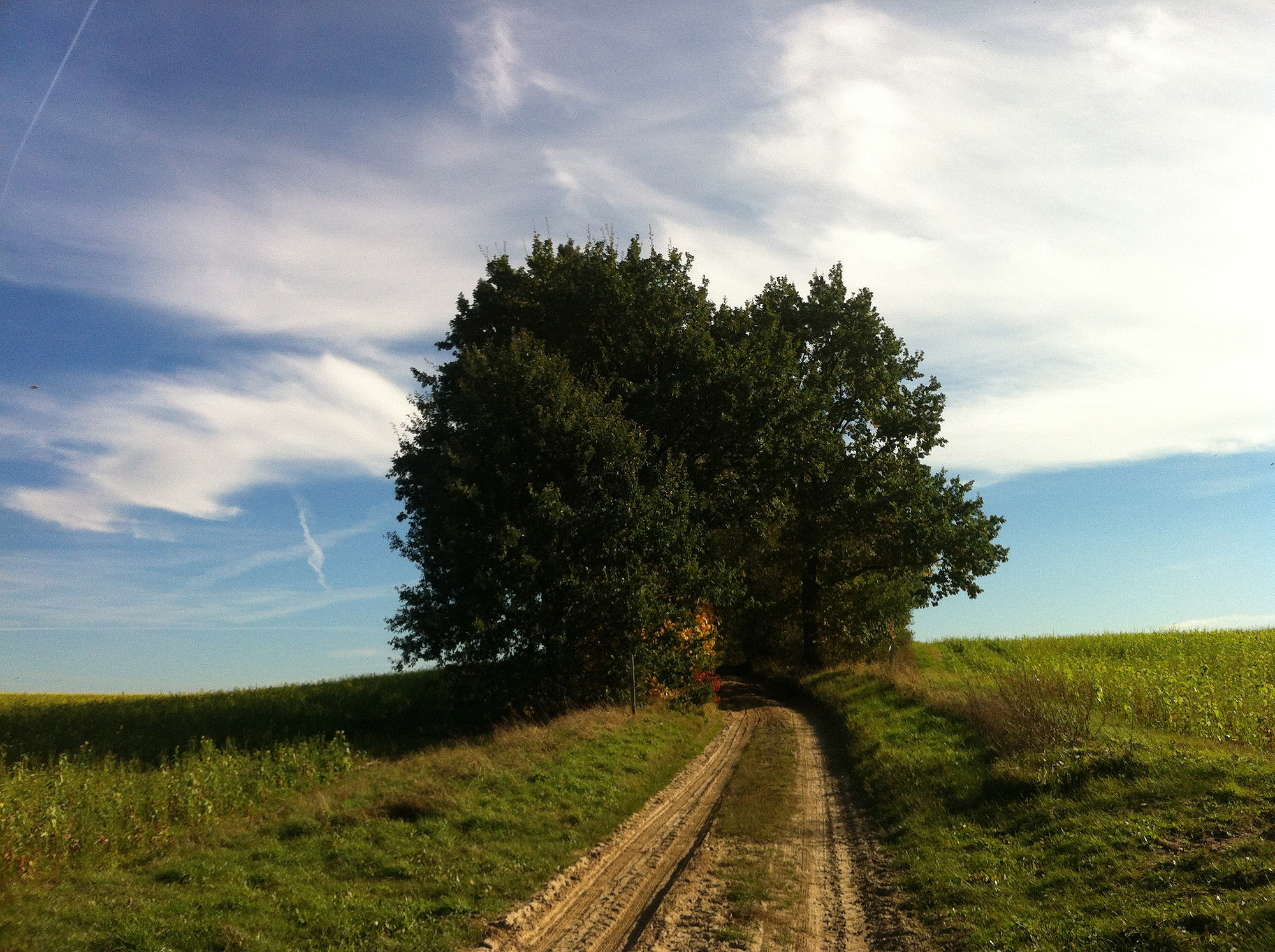 You will by traveling solo, meaning you’ll have to bring everything you need with you. What exactly is that going to be?
From my years as a bike messenger, I am used to having a fast bike and carrying the weight on my back. I’ll be riding a road bike with a weight of 9 kg, which is designed to work on gravel roads as well. I am not using any bike bags, but instead a mountain bike backpack in which I can carry my gear of about 5-6 kg. I tried this setup on my trip to Pisa and it worked really well for me.

However, 6 kg are quickly reached when it comes to gear. I’ll bring an extra outfit (bibs and jersey), a pair of Gore Tex pants and jacket, socks, hygiene and first-aid stuff, two extra tubes, tools, chargers and extra battery and food for a day or two. 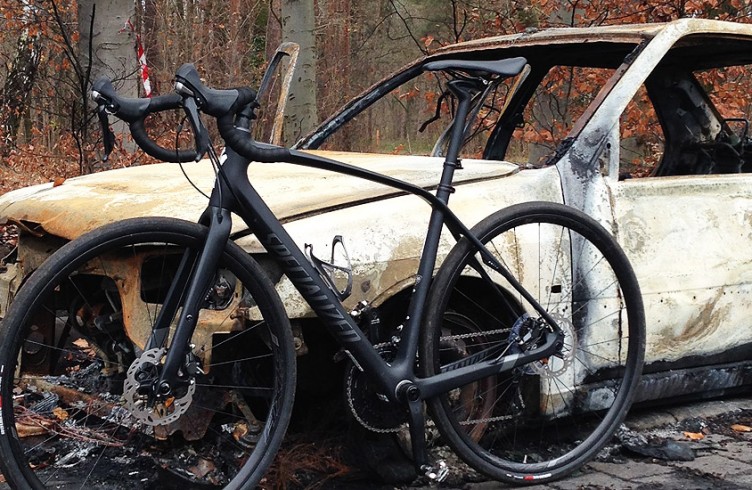 This rocket bike will take Peter to Istanbul.

How did you plan your budget? How much will you spend on one day?

The biggest amount, along with the flight back, goes to sleeping  at hotels. On average, I’ll spend 40 Euros per day. Depending on the budget, it’s definitely possible to pay more or less. If you like sleeping in a tent and don’t mind wild camping, you’ll get away much cheaper. If you’re more flexible and have more time, you can look for Warmshower hosts on your route.

Food will probably get cheaper the further I get away from Germany. 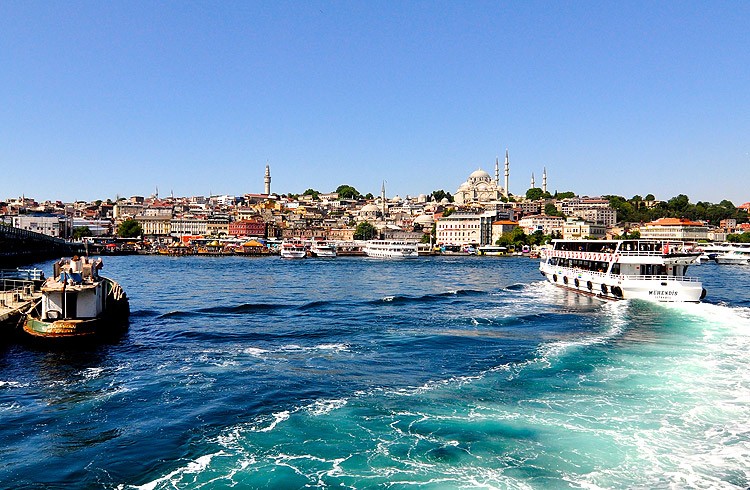 A human-powered trip to Asia in 18 days.

What are some of your favorite experiences from your previous trips?
On my trip from Berlin to Pisa in 2012, I did 1200 km in 8 days. Same setup, road bike and a 6 kg backpack. The second stage took me from Grimma over the Erz mountains, through the northwest of the Czech Republic into Upper Palatinate. I was on the bike for 15 hours, had to push my bike over long distances that were too steep to ride and had a bad crash right on the border of Germany and the Czech Republic. When I reached my hotel in Poxdorf, it was 11 pm and I was covered in blood. But I still like thinking back to this wild day, because I got to see the most beautiful landscapes and met friendly, very helpful people. I had to take it easy for the next couple of days, but every day was a great experience.

You’ll be using the komoot app on your way to Istanbul…
I am excited to see how komoot will work out on this journey. I am quite happy that it is now possible to save tours for offline usage. This helps me a lot. Regarding the route, I have “polished” it a lot, so I can’t blame anyone if the roads are bad 🙂

Have you developed any silly rituals for biking?
All those years as a bike messenger definitely put a mark on me. I am always in a rush and need a clear destination to go to. But that doesn’t stress me out, I love it that way.

Thank you, Peter! We are excited to hear from you again when you take off to Istanbul. 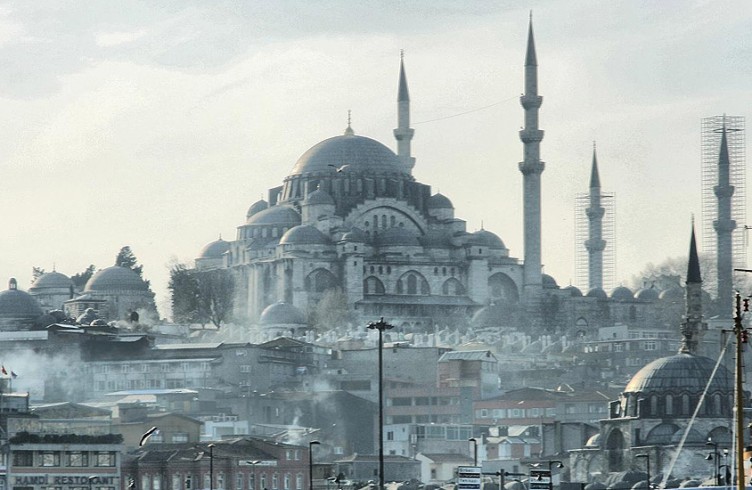